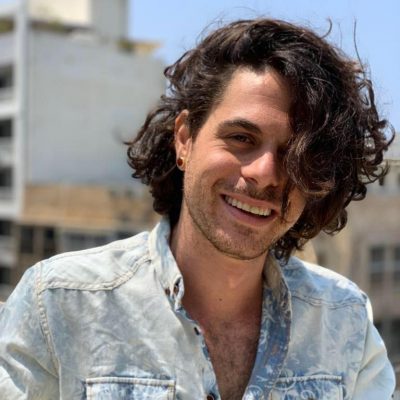 Nir Netzer is the guy who get down to the wire. To the depth of the craft and to the heart of the art.

Nir grew up in a Kibbutz, an artistic small community in the north of Israel. Art was, and still is, his true passion.

After working in TV development for several years as an editor/writer, Nir decided to shift his focus to Virtual Reality production. Very quickly, Nir found success in the field, started with supervising all post production on a major 3D immersive project for Jaunt V.R (Disney) and Langley Productions (Cops). Following this project, Nir moved on to be the head of content for Making 360, where he directed various client projects, such as a drunk driving simulation for MADD (Canada). At 2018 he directed three 360 experiences for DreamworksTV and one 360 investigative video for Oxygen Network, which crossed the 2 Million views mark a week after posting (links below).

Today, along side client projects, Nir is leading the work of the Making360 collective (www.making360.com). He was chosen to participate in Oculus Launchpad 2018 and currently producing another investigative video for Oxygen Network.